Activity Based Costing (ABC) for Agriculture 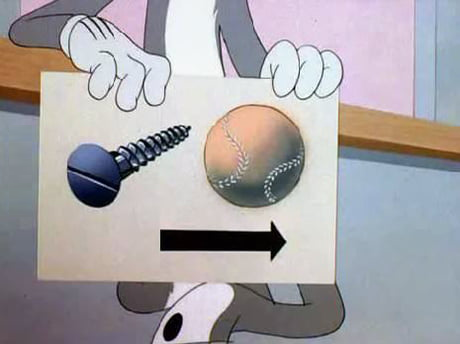 Which is the most adecquate costing system for agriculture?

This is a really nice question. Many times we realize that for anything that is spent, done or purchased is posted by the accountants and then related to (A) amount of goods produced and (B) the planted area.

Thus, the classic cost indicators available for any farm are the cost per produced kilo (or its weight equivalent) and cost by planted hectare (or its equivalent in any other area measure).

But the incoherence (title for the graphic episode on the image above) of this tranditional costing system where the cost inductors are weight or area is that is unknown per sean accurate cost composition, because is unpossible to separate all the cmponents that led the company to this cost. If it is considered for instance the factors diversity

A vivid example of this is that all costs in a traditional system are consider "below the adecquate threshold" as long they do not exceed certain ammount which is driven by the production. And what happens when the inductor "production" is too low? Is that the case that every labor performed with efficiency are showed up in an objective manner when the produced amount has changed? For sure is not like that.

The strategy behind an Activity Based Costing System (ABC)

An Activity Based Costing (ABC) System allows to understand how much does it cost to perform every labor, independently of the production level or the crop planted area. The systematization in the record of activities and consumption of raw materiales and other inputs is that is needed to establish an accurate ABC Costing System. The differences between ABC Costing with a traditional costing system where all the costos are related to the production are: